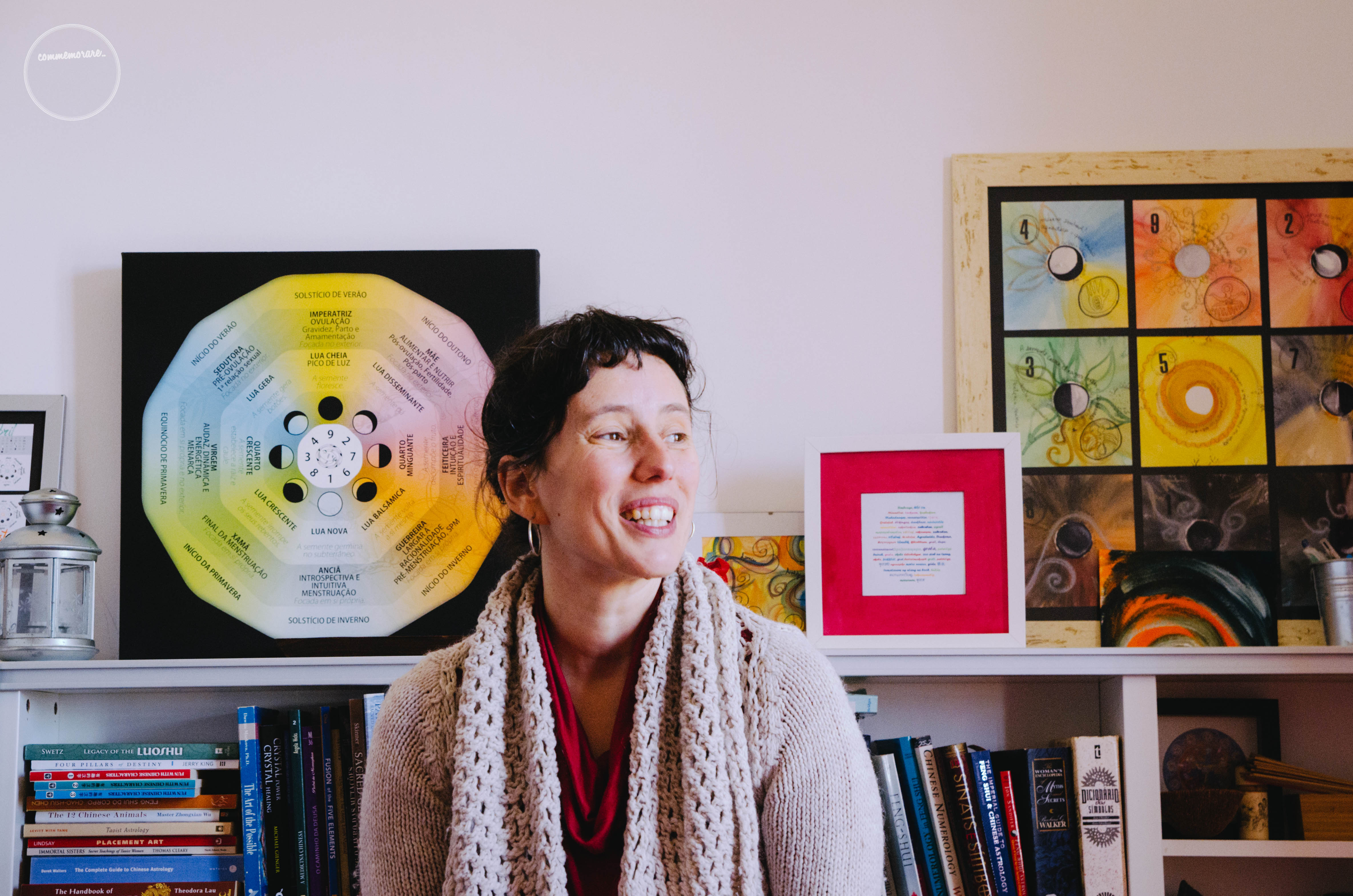 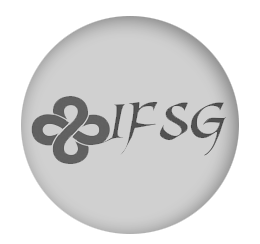 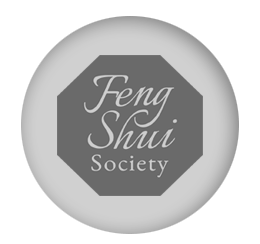 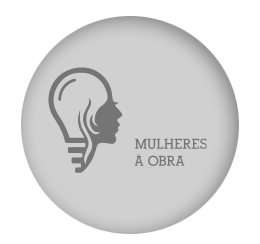 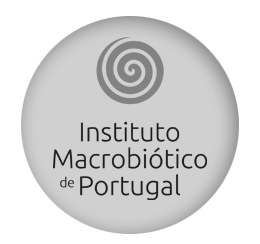 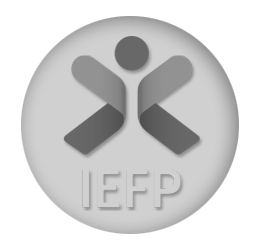 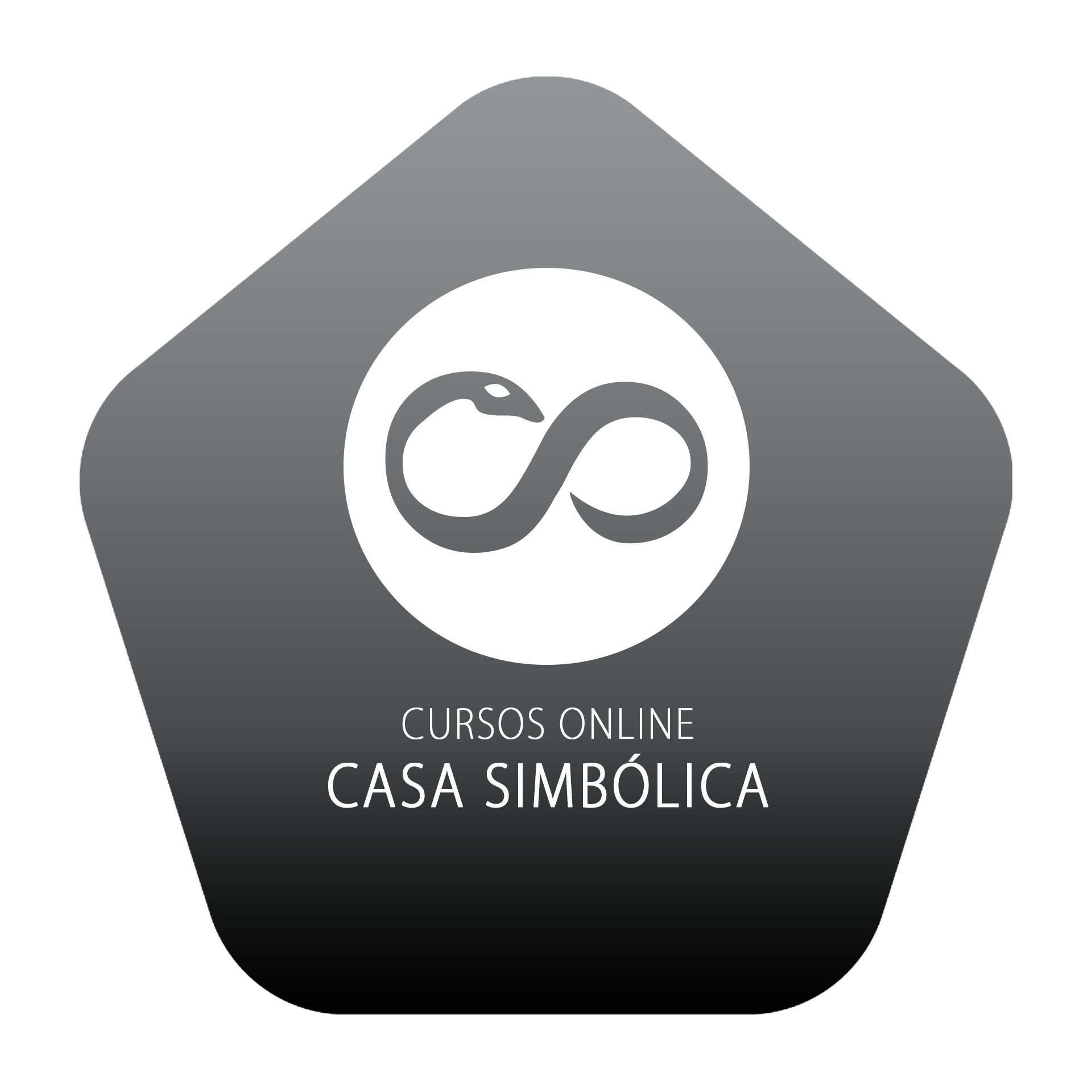 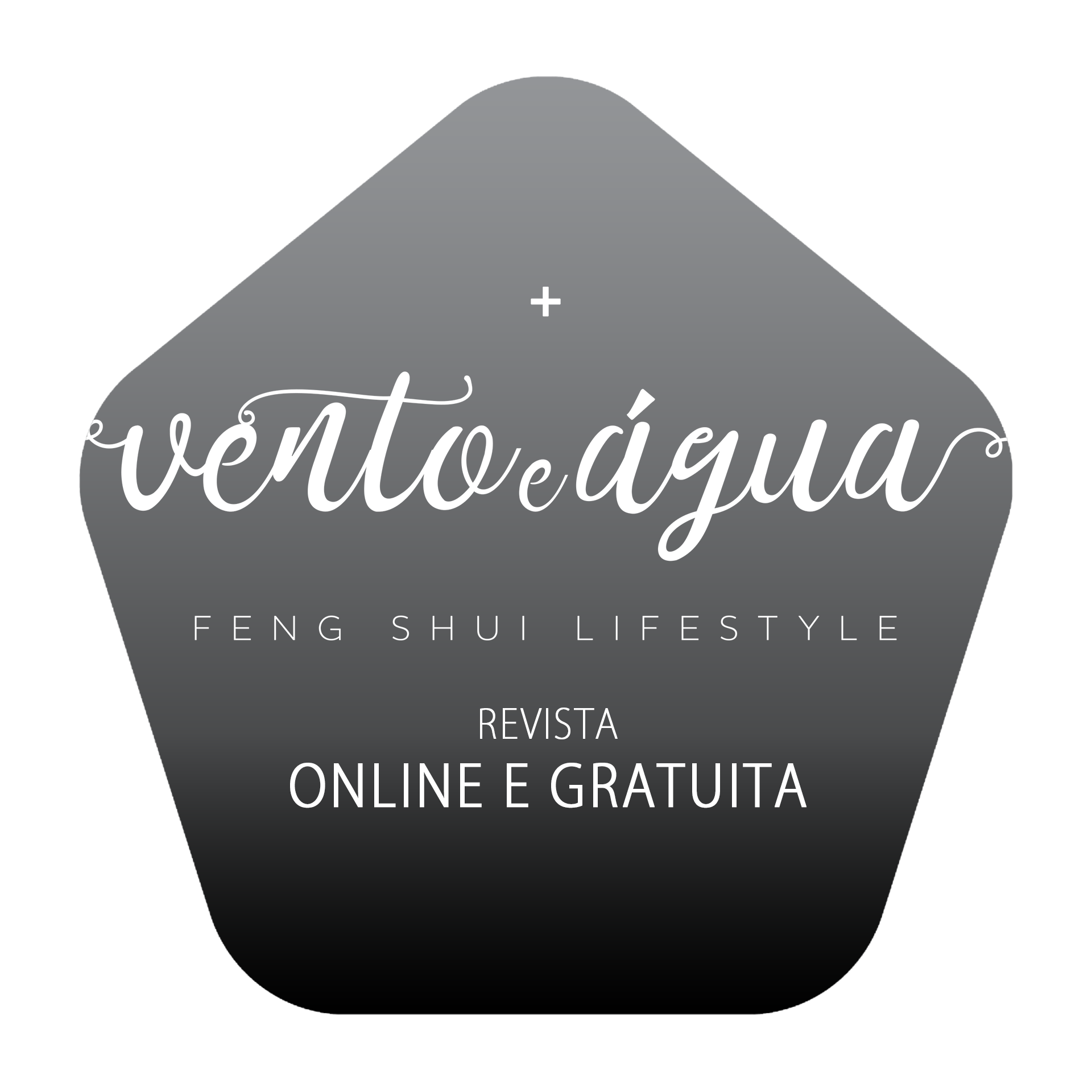 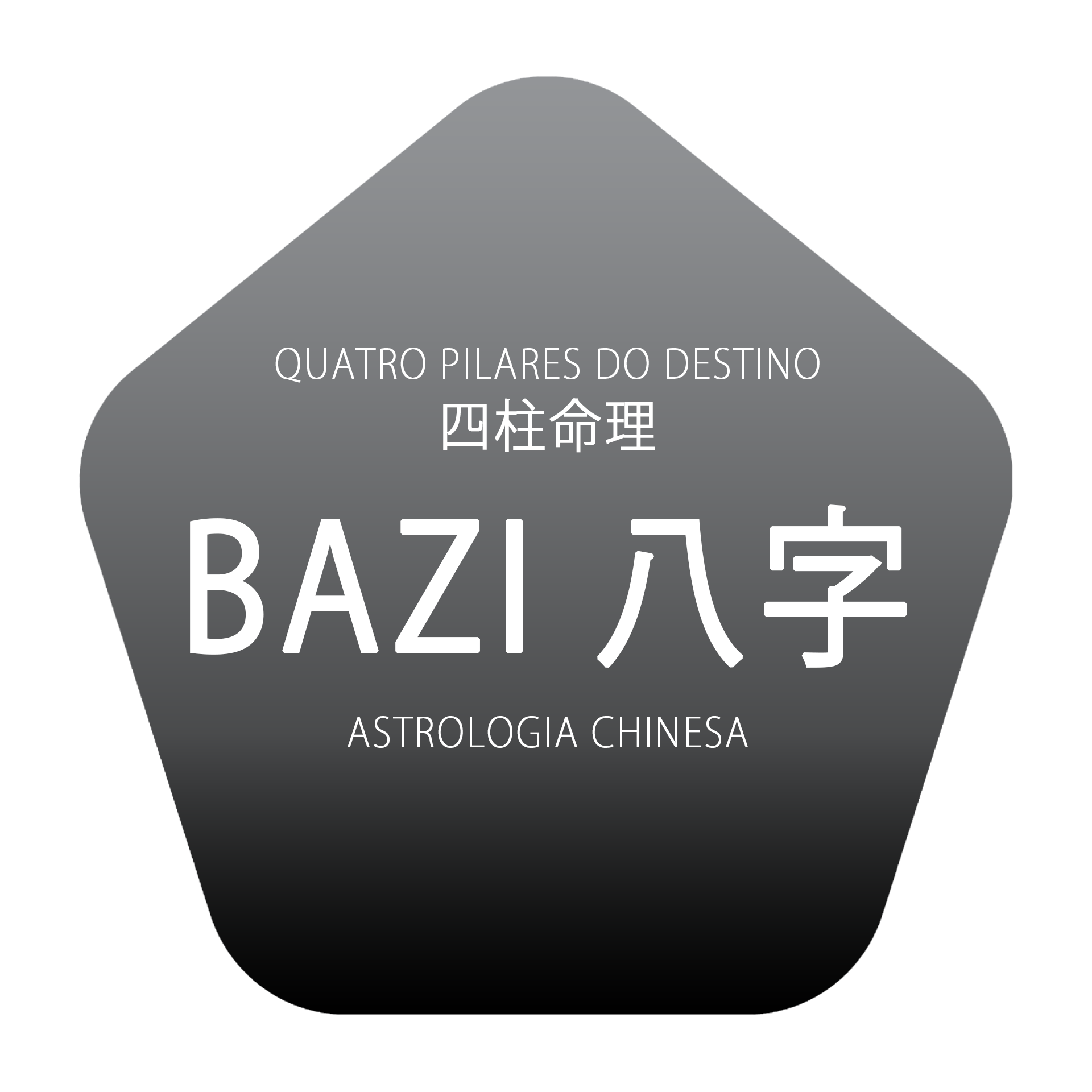 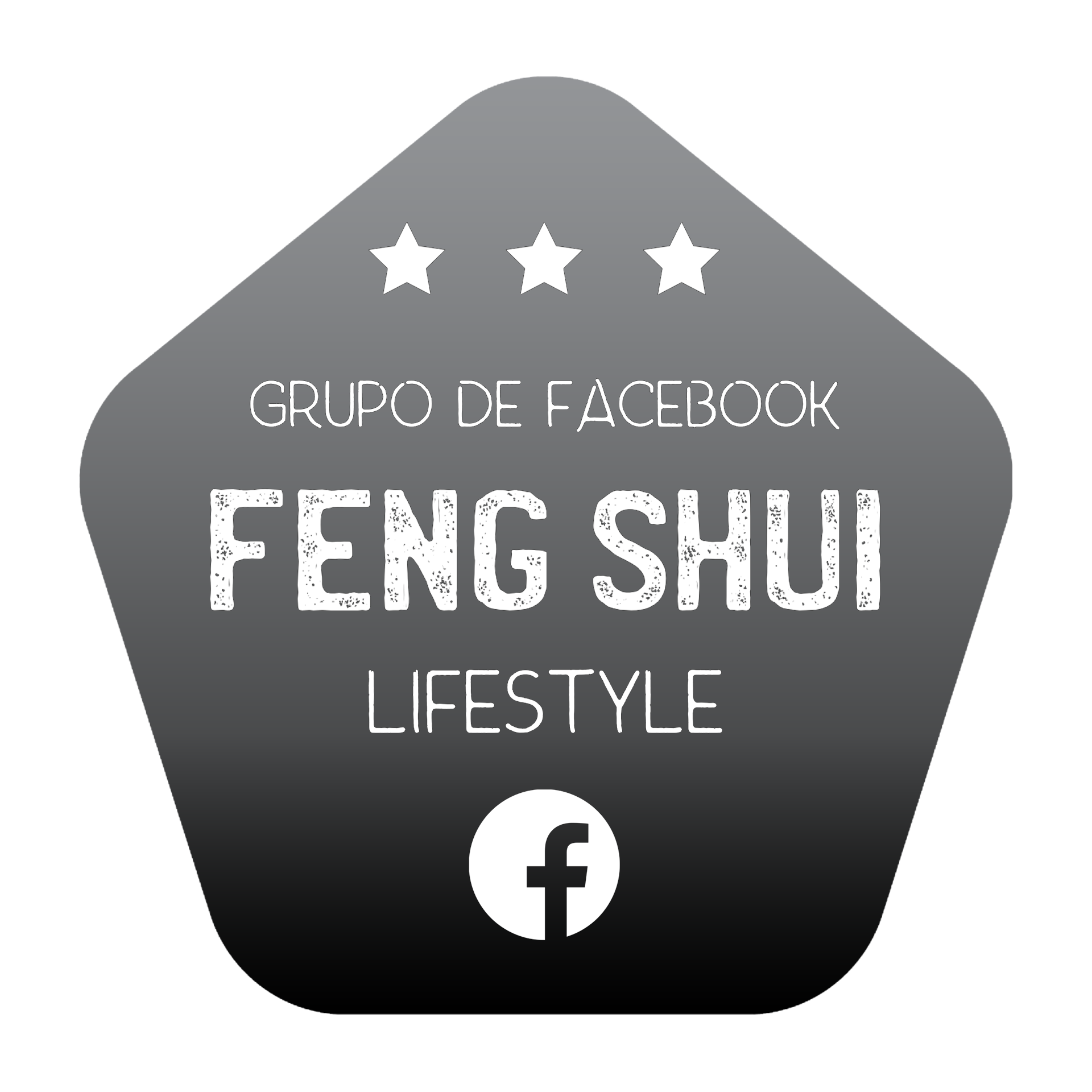 
I started this journey dreaming of houses and homes every night, big, small, new, old, inhabited or not. Without knowing how, I started looking for information about Feng Shui in 2002. I went to the Instituto Macrobiótico de Portugal,  IMP, starting my studies in 2004.

It was as if a whole new universe opened before my eyes. All the symbolic thinking of this ancient Chinese art fit into my life in a natural way. I began to observe everything from a new point of view, feeling the chi walking its way, faster, slower, stagnant, fluid …

Feng Shui presented me with a new “alphabet”, where I fully see myself.
It is a holistic view, not only of body and mind, but of dwellings and emotions.

Feng Shui in my life

I have extended my knowledge to both the Classical Feng Shui (School of the Mystery of the Void, Yuen Hom) and to the creation and systematisation of Symbolic and Intuitive Feng Shui in a symbolic, cyclical, and increasingly shamanic approach.

Between 2004 and 2005 I began practicing with consultations and teaching in the three years of the IMP Course. I was the coordinator of the ENFS course at IMP between 2008 and 2009. I was the coordinator and creator of the Curricular Course at BaZi, at IMP, in 2014.
In 2016 I launched the three-volume House Symbolic Collection, where I systematize all the information about the symbolic approach. I also defined the steps for Professional Certification in Symbolic Feng Shui.
In 2019 I’ve launched a new book, “Happy Home”, that gathers my 15 year experience about the home environment.
At the moment, in 2017, at the invitation of Francisco Varatojo and his team, I coordinate the Feng Shui course at IMP. A course that has been completely refurbished, from the subject to the teachers.

At this moment I teach Symbolic Feng Shui® I, II and III, as well as Bazi, or 4 pillars of destiny I, II and III. I gave other subjects among which: Classical School II (interpretation and exterior), YiJing (I-Ching), Introduction to the School of Form (interior and exterior), Consultation Process III and various practical classes and questions on various subjects (bazhai, feisin, sangset, 24 imperial stars, sat positions, water methods).

In my journey I was interested in Feng Shui consultations in an intuitive way to women, because it was with these analyses that I was refining the art of interpretation. Along this path I chose to dedicate myself entirely to the most intuitive and symbolic aspect of this art.
I have been a consultant recommended by IMP since 2006 and by Espaço Amar.

The Serpente da Lua (in English: Serpent of the Moon) project is an organic and dynamic, dedicated to this symbolic, intuitive, cyclic, lunar and creative art. I am grateful to the universe, to the body and to those who inspire me!

Serpente da Lua® (Moon Serpent) was born with the creation of workshops and respective supporting perspectives:

All based on the experience and of consultation as well, as in the knowledge and observation of body, time and space.

For a clarification about the various methods you can see more information here.